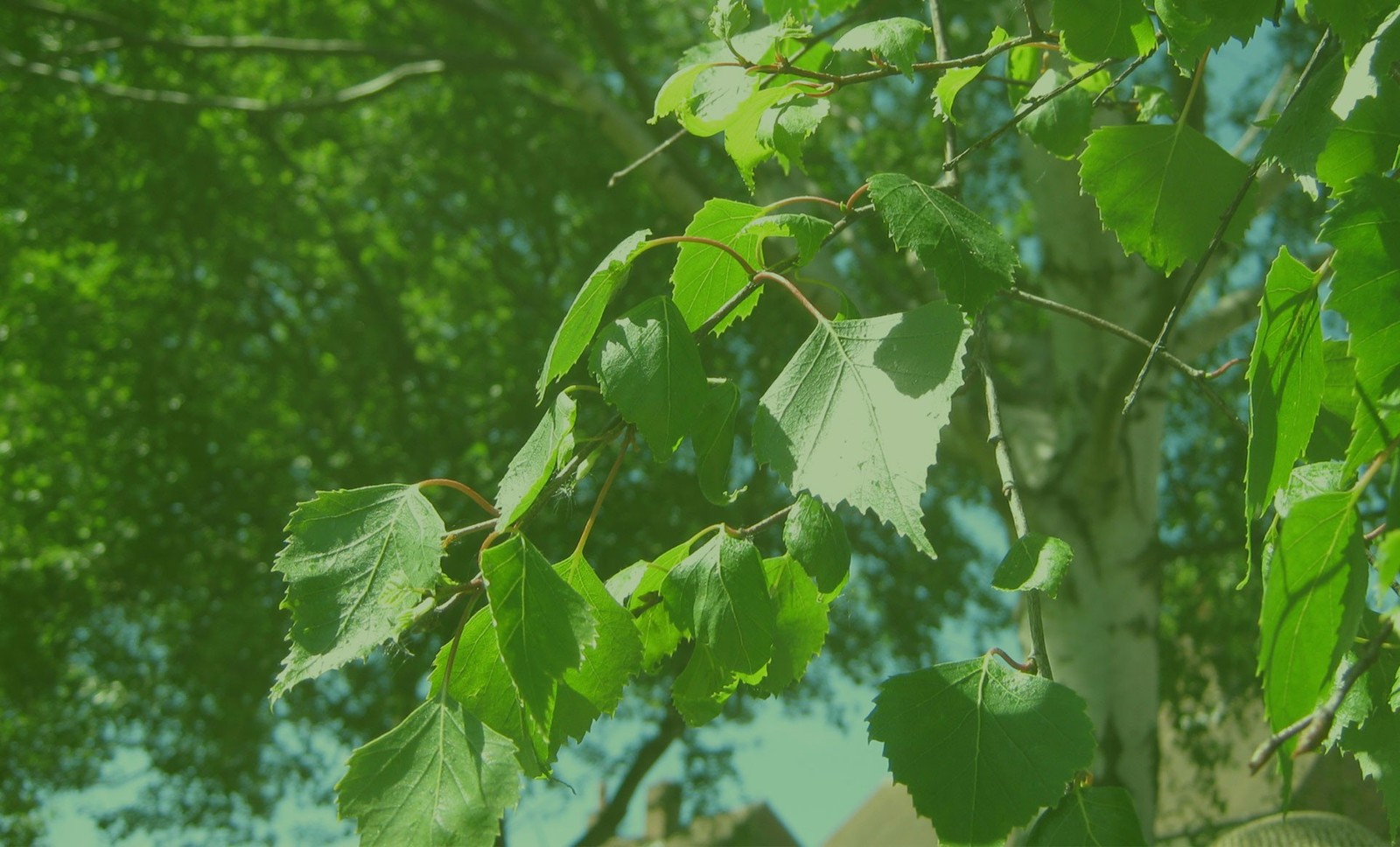 STAYING SAFE ON THE INTERNET

Throughout school, your child is taught about internet safety and responsible behaviour online through digital literacy and PSHE lessons. They have all taken part in Safer Internet Day activities. The DfE have released a list of useful websites (linked on the right) to aid discussions with your children, allowing you to set guidelines and reinforce safe online behaviour.

CEOP (formerly the Child Exploitation and Online Protection Centre) is a law enforcement agency and is designed to help keep children and young people safe from sexual abuse and grooming online. It is part of UK policing and works with a variety of national and international agencies to investigate online wrongdoing. The button to the right has been developed for children and young people and is offered as a convenient and potentially less intimidating method of reporting these sensitive types of crime, alternative to face-to-face and telephone reporting to local police forces. It provides children and young people with access to an online mechanism for reporting known or suspected child sexual exploitation or child sexual abuse directly to CEOP.

Internet providers such as BT and TalkTalk are required to give all customers the option of turning on parental controls, meaning that all devices connected to your broadband/WiFi only show restricted content. This is designed to help keep your children safe online.

Facebook is a website which allows users, who sign-up for free profiles, to connect with friends, work colleagues or people they don't know, online. It allows users to share pictures, music, videos, and articles, as well as their own thoughts and opinions with however many people they like.

TikTok (formerly known as musical.ly) is a social media platform for creating, sharing and discovering short music videos. Tiktok is used by many young people as an outlet to express themselves through singing, dancing, comedy, and lip-syncing.

Instagram is an entirely visual platform. Unlike Facebook, which relies on both text and pictures, or Twitter, which relies on text alone, Instagram's sole purpose is to enable users to share images or videos with their audience.

Snapchat is a popular messaging app that lets users exchange pictures and videos (called snaps) that  disappear after they're viewed. It's advertised as a "new type of camera" because the essential function is to take a picture or video, add filters, lenses or other effects and share them with friends.

Roblox is an online game platform and game creation system that allows users to program games and play games created by other users. Most of the content is user-generated however this game is appropriate for ages 7 and above.

Fortnite is a survival game where 100 players fight against each other in player versus player combat to be the last one standing. It is a fast-paced, action-packed game, not unlike The Hunger Games, where strategic thinking is a must in order to survive. It has a PEGI rating of 12 due to frequent scenes of mild violence.

Minecraft is often described as a ‘sandbox game’. This means that it’s a virtual land where users can create their own worlds and experiences, using building blocks, resources discovered on the site and their own creativity. Minecraft has been described as a game with no rules. It doesn’t come with a set of instructions, or a stated objective – players can build and explore however they want. It’s often compared to virtual Lego.

In the ever changing world of the internet and Social Media, it is important that we keep ourselves aware of the different Sites, Apps and Games that our children are accessing, and the dangers that they might pose. At Newbold Church School we plan to  share a number of factsheets that help understand some of the most popular things that our children access, and demonstrate where the dangers might lie. Please do take a few moments to educate yourself - it could make the difference when keeping your child safe.

How to set parental controls for the main Internet Service Providers: